Professor Rohde was graduated in Medicine at the Medical School in the Federal University of Rio Grande do Sul (UFRGS) in 1987 and did his residency in Psychiatry at the Hospital de Clínicas de Porto Alegre (HCPA) from 1988 to 1990 . Later, he worked as Clinical Instructor in Child & Adolescent Psychiatry at HCPA for eight years. During this period, he got his master and doctoral degrees in Medicine at the Graduate Program in Clinical Medicine at the UFRGS. He finished his free-docency (Habilitation) in Psychiatry at the Federal University of São Paulo in 2012. He is currently Full Professor at the Department of Psychiatry in UFRGS and Professor of both the Graduate Program in Psychiatry at UFRGS and at the University of São Paulo (USP). He is the director of Attention-Deficit/Hyperactivity Outpatient Program at HCPA. He is researcher level 1A of the Brazilian National Council for Scientific and Technological Development (CNPq) and vice-coordinator of the National Institute of Developmental Psychiatry for Children and Adolescents. Internationally, he served as Secretary-General and Vice-President of the International Association of Child and Adolescent Psychiatry and Allied Disciplines (IACAPAP) in previous terms. He participated in the working group to define the diagnostic criteria for ADHD and Disruptive Behavior Disorders in DSM-5 for the American Psychiatric Association. He is currently President of the World Federation of ADHD. He served as Associate Editor of the European Child and Adolescent Psychiatry from 2007 to 2017 and international editor of the Journal of the American Academy of Child and Adolescent Psychiatry. He is currently emeritus editor of the Revista Brasileira de Psiquiatria, associate editor of Attention Deficit Hyperactivity Disorders and Journal of Attention Disorders. In terms of scientific production, he published more than 350 scientific articles, 50 book chapters and editorials, and organized or edited 9 books of mental health of children and adolescents in Brazil, England, Germany and USA. He has about 28919 citations per doc and h-index = 73 (Google Scholar). 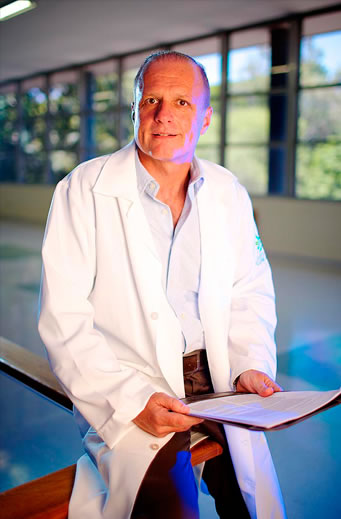